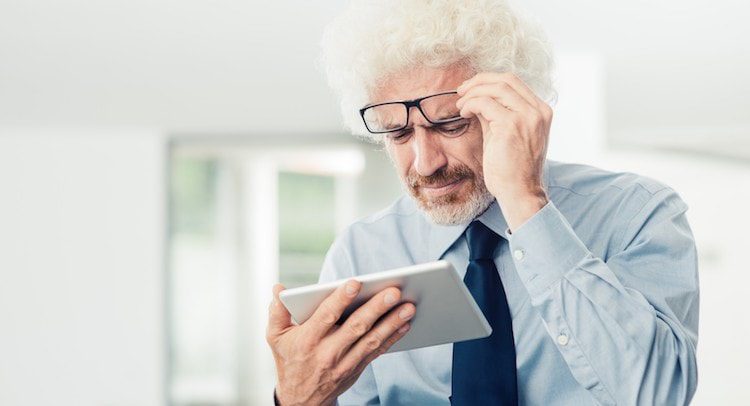 Cataracts are an eye condition causing opacification of the lens, the normally translucent lens that allows the eye to adjust the focal length of the projected image on the retina. Regular eye exams in Montreal allow your optometrist to identify cataracts before serious eye damage affects the quality of vision.

Causes and symptoms of cataracts according to an optometrist

Cataracts affect about 20% of people aged 65 and over. While we do not know its precise causes, we know that the lens loses its transparency following a chemical modification in the eye, and that factors such as genetic predisposition, age, illness or injury have a role to play in it. We also know that wearing sunglasses can significantly delay the onset of cataracts by protecting the eye from UV rays. Fortunately, sunglasses are still popular in Montreal!

Although cataracts do not cause pain or damage, they can cause almost complete loss of sight in the affected eye. An eye exam done by an optometrist in Montreal can diagnose a cataract before it seriously affects vision.

Can we anticipate cataract development?

There are several risk factors for cataracts; aging is the most common one, but this condition is also associated with diabetes, high myopia, malnutrition and smoking. However, since loss of vision caused by cataracts is gradual and painless, the disease can be very advanced when an individual becomes aware of it. Eye exams, widely available in Montreal, are the best way to rapidly diagnose the condition. Optometrists do more than just examine your eyes and give you eyecare advice; they are the first line of defense in eye health.

How to treat cataracts?

Firstly, eyesight that’s been impaired by cataracts can be corrected by an optician in Montreal with prescription eyeglasses. Eyewear is the first step in countering the effects of cataracts. When the condition gets worse, your optometrist will refer you to an ophthalmologist who will surgically remove the cataracts. This procedure has a success rate of 95%. Your optometrist is the one who provides care before and after the surgery, and who will adjust your glasses later.

Cataracts is an eye disorder that affects a large proportion of seniors and should be taken very seriously. At VU optometrist in Montreal, our optometrists perform eye exams, get prescription glasses and sunglasses fitted to suit your needs and ensure the overall health of your eyes.

Your wishlist is empty

Our office is currently closed. We are only accepting ocular emergencies for our customers. Please dial "1" in our menu to leave a message, your name and a call back number. We will get back to you as soon as possible. VU appreciate your comprehension.